China’s war against its Uyghur Muslim citizens continues to intensify. The abuses are unbelievably shocking. Yet, it is uncertain whether leading European nations will call China’s efforts to destroy Islam in the western province of Xinjiang a “genocide.”

The question is under consideration in several capitals, and every democracy will eventually need to make an important decision about whether to elevate trade or values. And Beijing won’t make it an easy decision.

Chinese atrocities specifically targeting Uyghurs and other traditionally Muslim ethnic groups are increasingly well documented. In a throwback to the days of Mao, Communist China has forced 1 million Muslims into internment camps referred to as "re-education centers.” Not since the Nazis have en masse detentions based on religion and ethnicity occurred at this level.

Authorities use the guise of battling religious extremism to charge the “crime” of merely wearing long beards, refusing alcohol, or fasting during Ramadan, which are enough to see a father disappeared. As U.S. Commission on International Religious Freedom reported, detainees suffer “torture, rape, sterilization, and other abuses. In addition, nearly half a million Muslim children have been separated from their families and placed in boarding schools.”

A Uyghur doctor who recently escaped China told of 80 forced sterilizations a day.  Drone footage smuggled out of Xinjiang showed rows of Uyghurs bound and gagged like prisoners of war.

China has also declared war on other faiths. Its decades-long program to eradicate Tibetan Buddhism continues, as does efforts to crush Christianity’s independent practice despite the agreement with the Holy See. But Uyghur Muslims are facing genocide.

In a rare case of bipartisan agreement in Washington, the genocide designation against China announced by then-U.S. Secretary of State Mike Pompeo before leaving office has been endorsed by Secretary Tony Blinken. These matters are personal for Secretary Blinken, as he spoke about during his confirmation hearing how his stepfather was a Holocaust survivor.  He understands the stakes for Uyghurs.

And this is not the beginning of the discussion. Many in the international community, including scholars, diplomats, politicians, and activists, have increasingly advocated for a genocide determination, as highlighted by Joanne Smith Finley in an article recently published in the Journal of Genocide research.

Because of these concerns, the U.S. Congress is likely to pass the “Uyghur Human Rights Protection Act,” which would create a pathway to grant Uyghurs and other targeted groups fleeing repression in Xinjiang refugee status in the United States.

Also, Canada’s parliament unanimously voted in February to declare events in China a "genocide,” which is all the more remarkable considering the ongoing case against Canadian citizen Michael Kovrig.

How will Europe respond? Will Europe follow the United States and Canada in a joint effort by democracies to respond to these violations?

To its credit, the Netherlands was the first European country to label events against Uyghurs as genocide. Others have been slow to respond, privately citing the need for a determination by the United Nations. While reasonable on the surface to wait for a UN decision, it belies the reality of increasing Chinese influence amongst UN agencies. It also conveniently forgets their ability to veto any UN Security Council resolution.

In the face of this evil, there can be no UN decision to hide behind. Italy and the United Kingdom will soon be deciding this question, with the Italian parliament expected to vote on April 21st and the British House of Commons debating on April 22nd. Beyond considering the technical merits of using the term “genocide,” the subtext is whether Rome and London will join their North American and Dutch allies or place relations with China first.

China will not make this an easy or costless decision. They will push back with hyperbolic language and unjustified reactions. Beijing has already sanctioned American and Canadian officials, British and Dutch MPs, and European Parliament members for speaking out against atrocities. All to silence their criticism.

And they will leverage their economic might to curry influence, threatening trade and jobs, which is seeing results. Hungary reportedly blocked a European Union statement on Chinese abuses in Hong Kong.  And despite Budapest’s much touted commitment to combating Christian persecution, Hungary has yet to raise any flags about Chinese abuses of peaceful Christian worshippers. They will never touch the genocide question and could likely block broader EU efforts.

Western corporations might also be willing to lobby for a softening of the language in order to preserve their mainland investments and their place in the Chinese market. American organizations like the NBA have already experienced how difficult it can be. Beijing stopped the broadcast of NBA games because of a mere tweet by the Houston Rocket’s General Manager Daryl Morey supporting the people of Hong Kong.

Similarly, despite the mass atrocities against Muslims, China has successfully pressured the Organization of Islamic Cooperation (OIC) and its members into silence, with some even shockingly supportive of Chinese so-called counter-terrorism measures.

While many OIC members are quick to highlight Muslim discrimination in Europe and North America, they turn away from an actual genocide, losing their voice out of fear of China’s might and economic diplomacy. Even once vocal Turkey has now clamped down on protests due to Chinese pressure.

China forces the question of how much do European democracies value their values? Are they part of a Western, rights-based alliance or China’s Belt and Road?

The easy days of "naming and shaming” without repercussion are over when it comes to expansionist China. Not only European states but also Brussels through the role of the European External Action Service must take a firm position. All the nations of Europe know what happens when the world falls silent in the face of genocide.

Knox Thames (@knoxthames) served as the State Department Special Advisor for Religious Minorities under both the Obama and Trump administrations. Pasquale Annicchino (@PAnnicchino) is a Research Fellow at FBK-ISR Centre. In 2021 he was Visiting Professor of Law at the Central European University in Vienna. 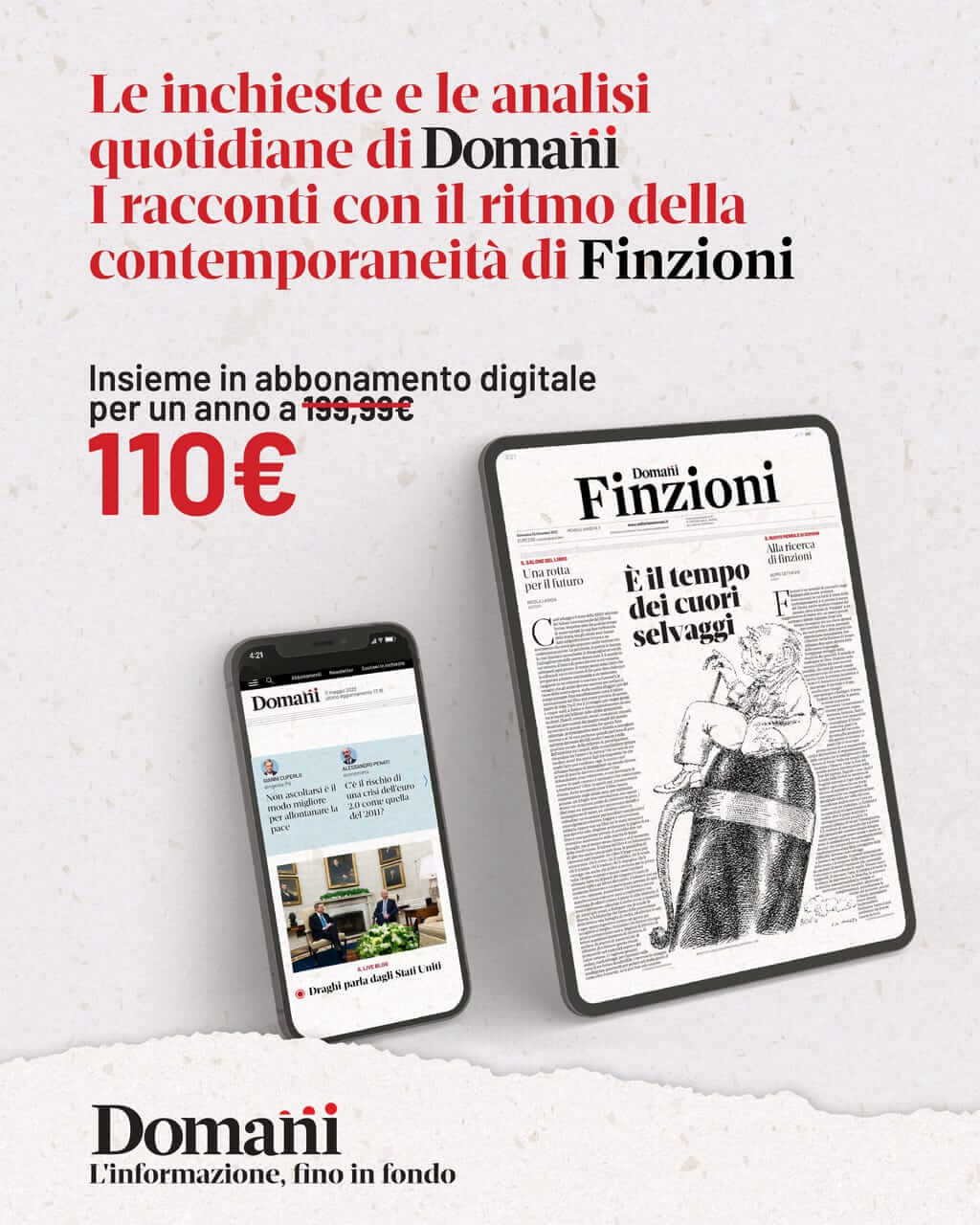